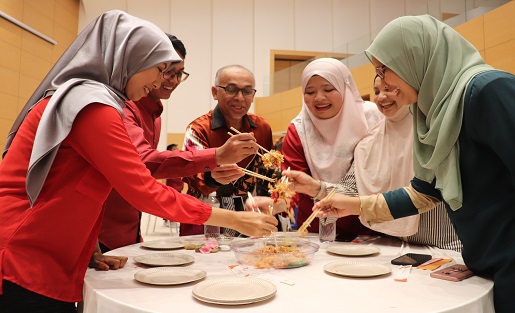 “Just as we celebrate diversity on campus. It’s only in appreciating each other’s culture that we can truly embrace the differences,” said Deputy Director of Centre of Foundation Studies, Associate Professor Mohamad Saidy Hj Ismail.

In fact, their celebrations coincided perfectly with the university’s efforts to unite everyone in diversity. 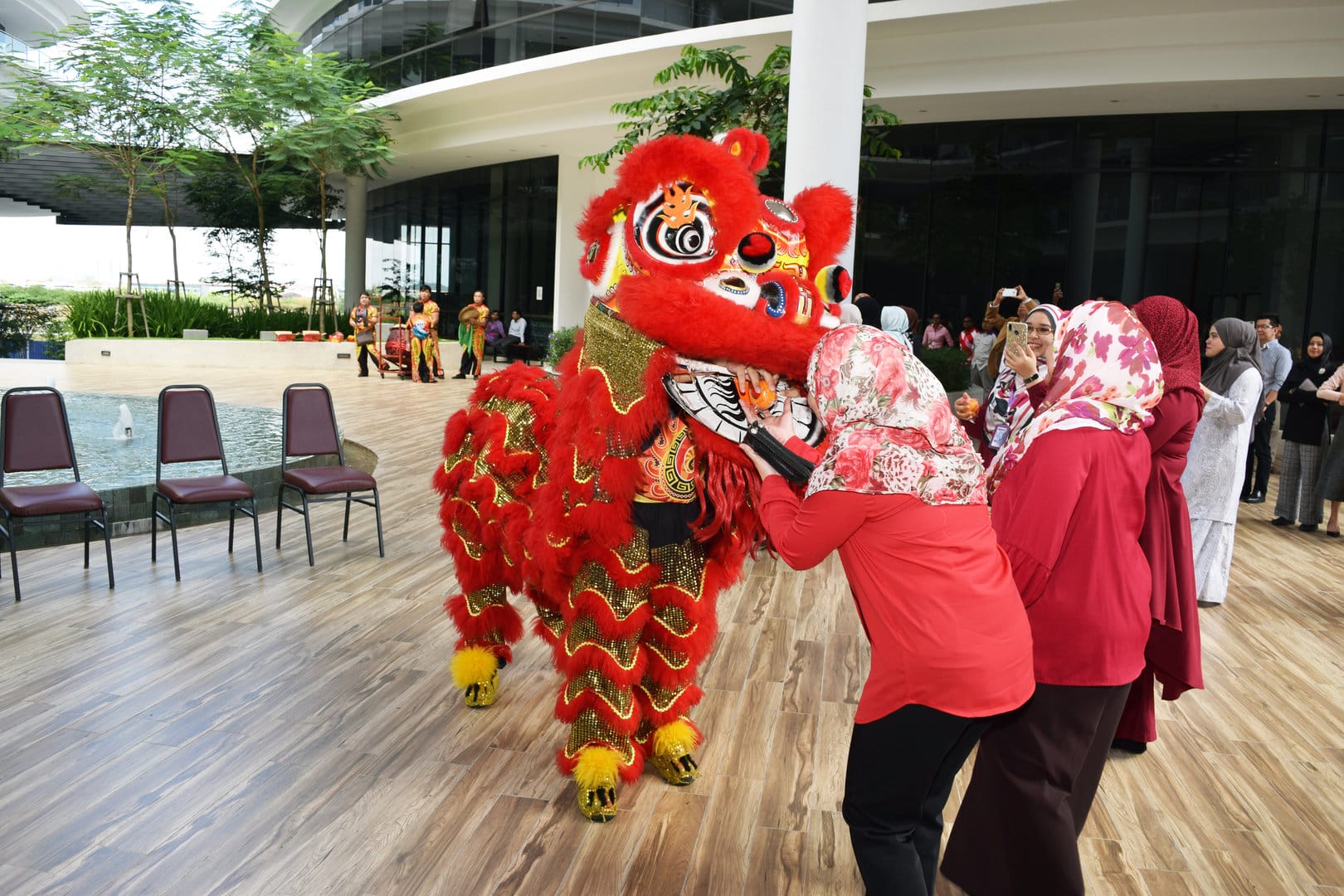 The lions made their way around the campus

The joyous celebration kicked off on Thursday, 14th February with an exciting performance from a local Lion Dance Troupe. The performance ended with the dramatic climax also known as “Cai Qing” (or ‘Picking the Green’) where the lions must ‘consume’ vegetables and a red packet containing money. The lion then spits out the leaves as a symbolic act of blessing, signifying that there will be an abundance of everything in the coming year. 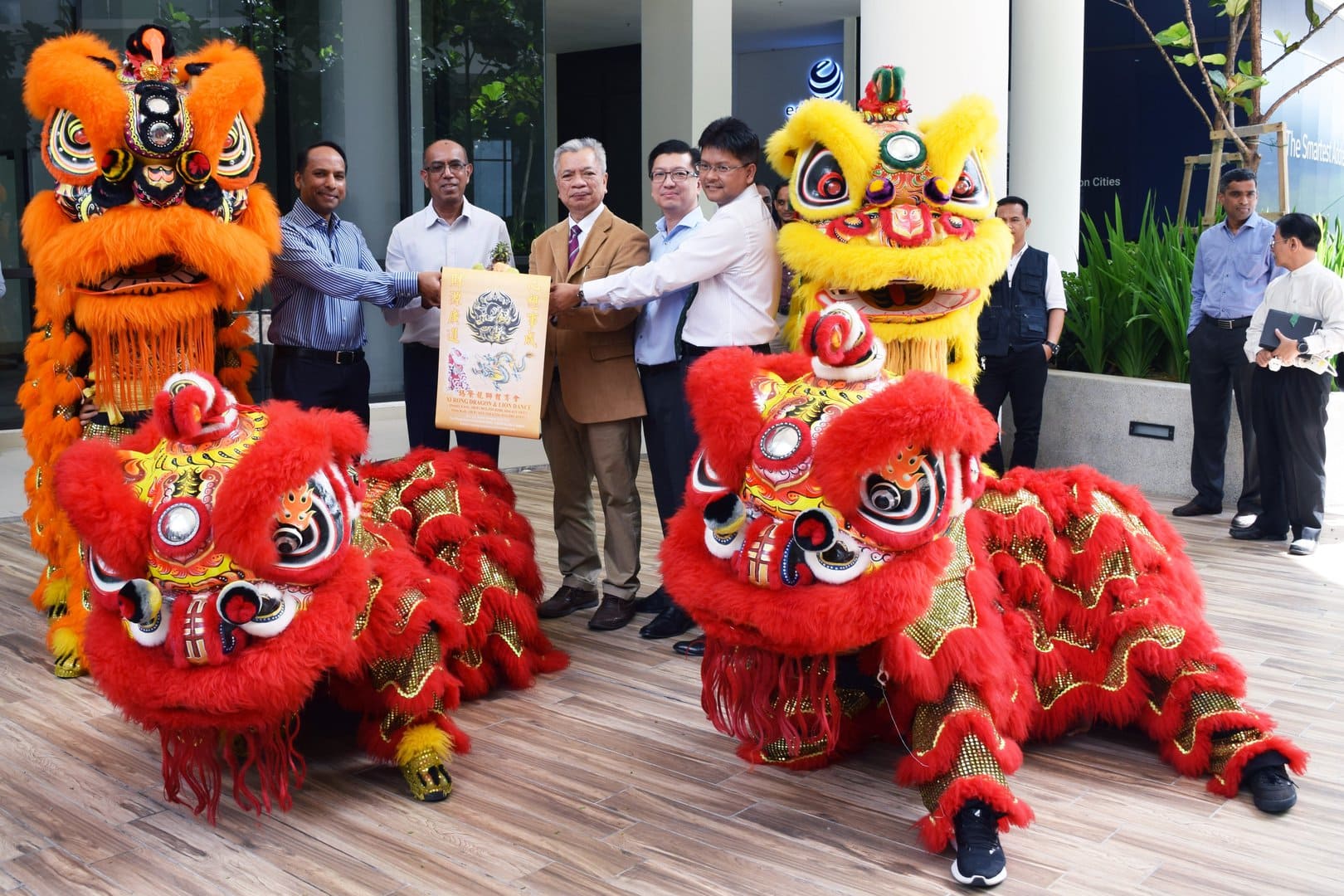 CUCMS’s Faculty of Occupational and Safety Health (FOSH) and Faculty of Allied Health Science (FAHS) jointly organized a grand Chinese New Year celebration the next day for all students and stayed true to the objective; celebrating diversity on campus.

Students from various faculties and societies had several booths, including game booths, food booths and cultural exhibitions. Visitors were also treated to a fantastic array of performances.

Among the booths was the Chinese Calligraphy which was one of the biggest hits of the night. The performance included a Taekwondo demonstration and performances by CUCMS’s very own in-house talents. 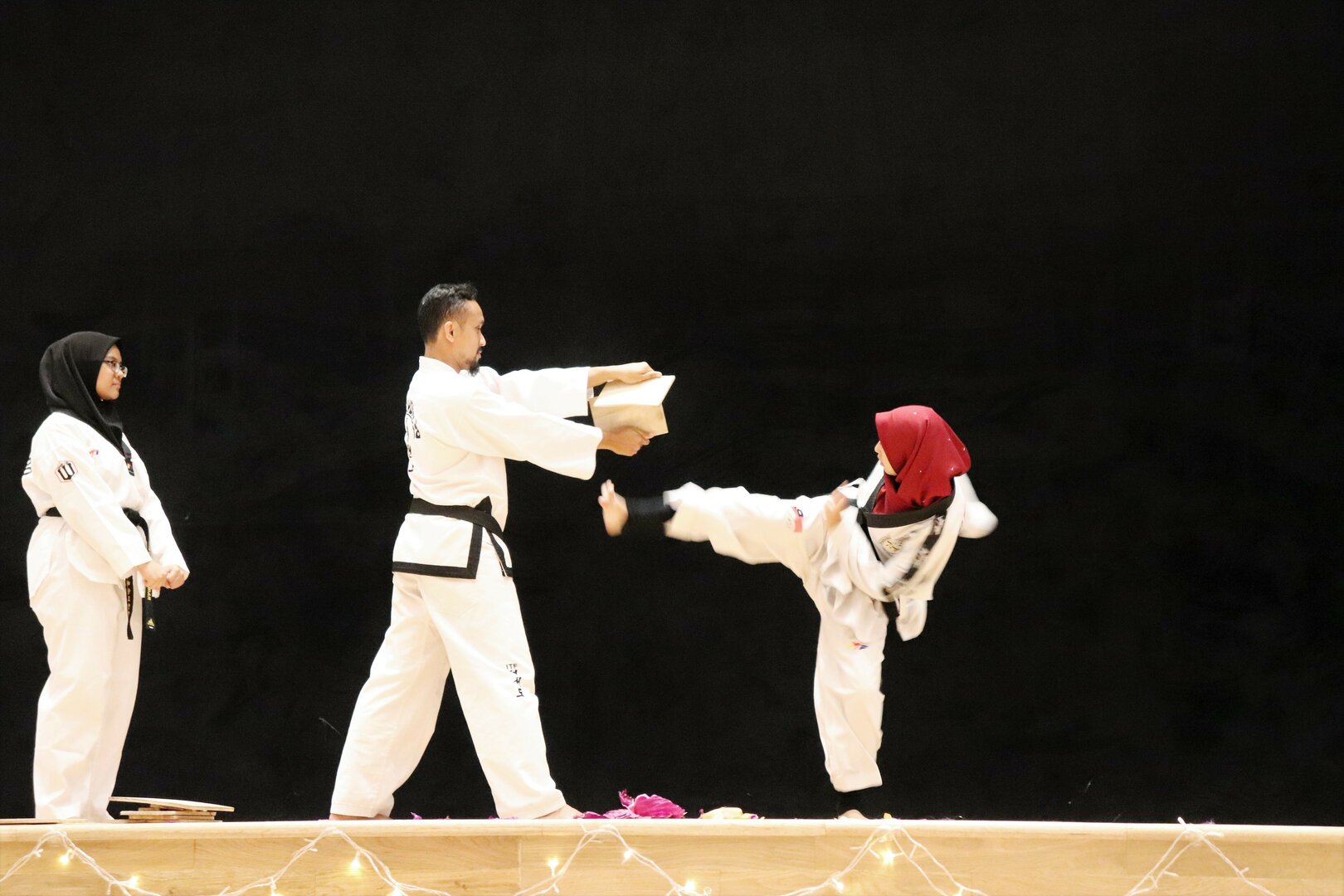 Spectators were treated to a Taekwondo demonstration by CUCMS’s martial arts enthusiast.

“What we wanted is to show our foreign friends (students) and those of other races the Chinese culture when they visited the booths”, said Kevin Pang Wen Xuan, the Project Director.  “It was great to see many international students having fun and with smiles on their faces throughout the night,” she added. 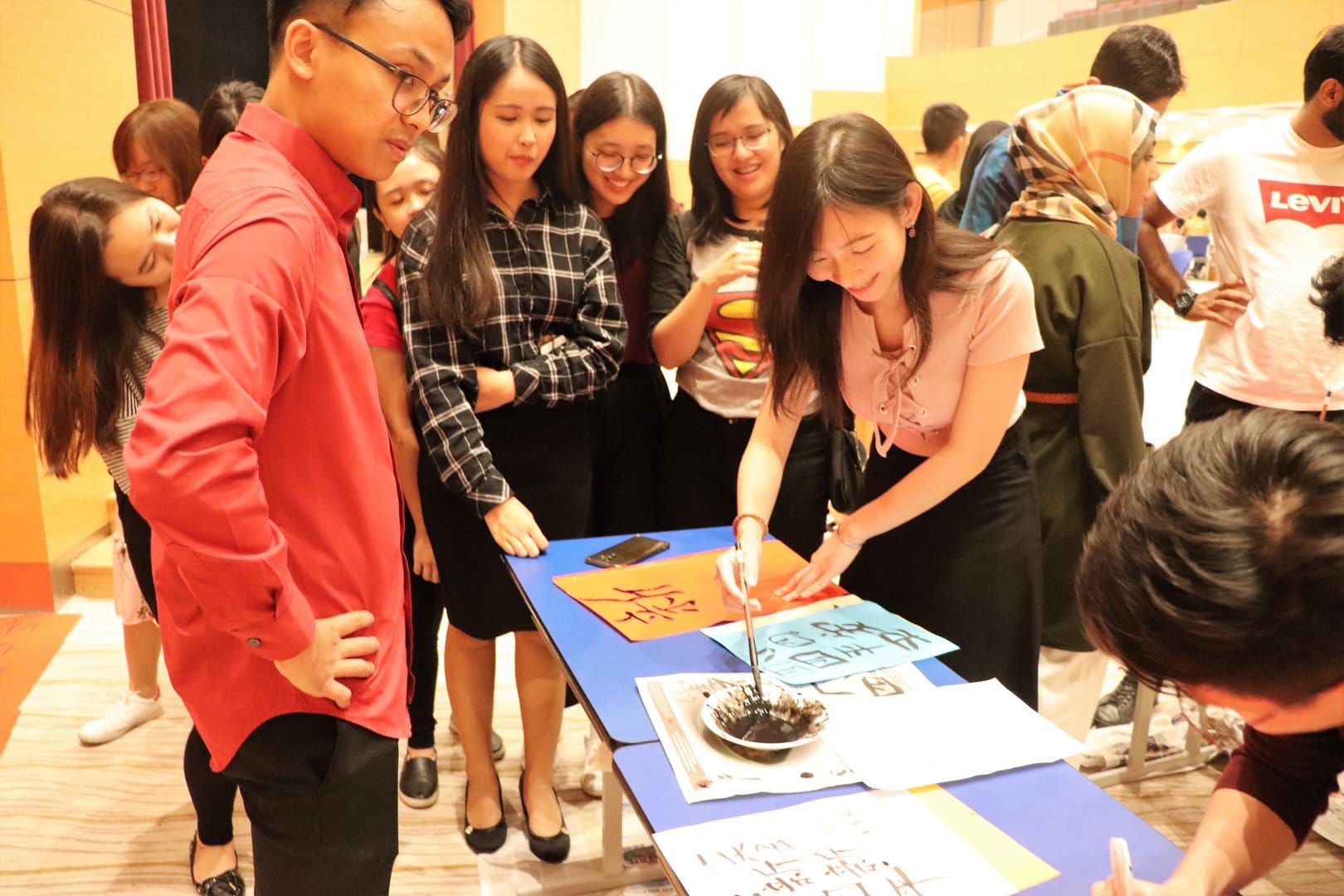 “Just as we celebrate diversity on campus. It’s only in appreciating each other’s culture that we can truly embrace the differences,” he added. 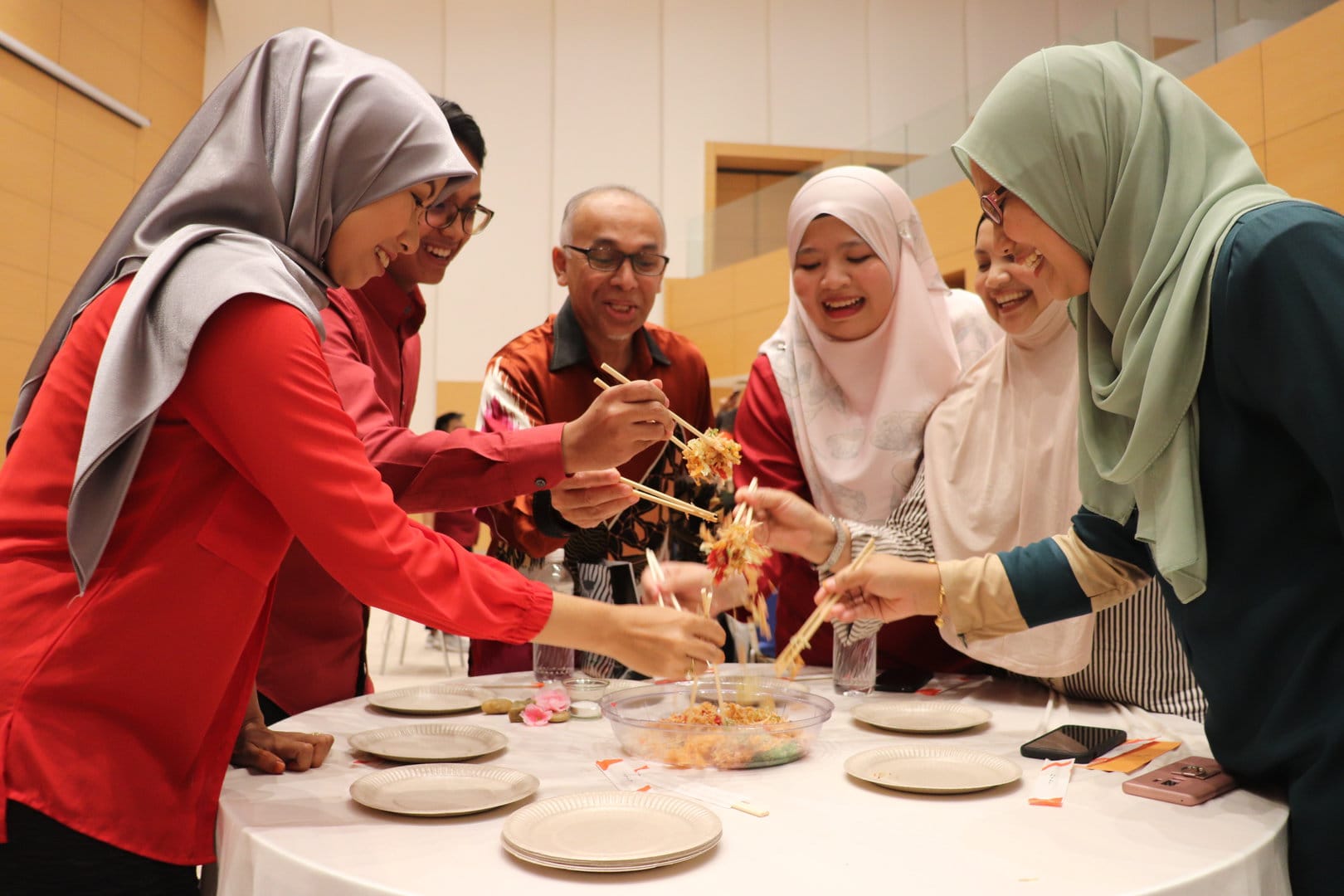