Minister conferred with an Honorary Doctorate in Education

YB Dato’ Seri Mahdzir Khalid, the current Education Minister, has long been an educator at heart. Graduating from Universiti Sains Malaysia in 1983 with a B.A. in Education, he had gone on to serve as a state education officer in Sabah and eventually as a Principal of Sekolah Menengah Kebangsaan Gadong (Gadong National Secondary School) in Beaufort, Sabah. It is Cyberjaya University College of Medical Sciences (CUCMS) has continued its winning streak by scooping up yet another win, this time the Brand Laureate SME Best Brands Award 2015/16 in the Medical & Healthcare Education category. Organized by the Asia Pacific Brands Foundation, the annual award highlights firms that have committed themselves to their brand promise and have achieved success in 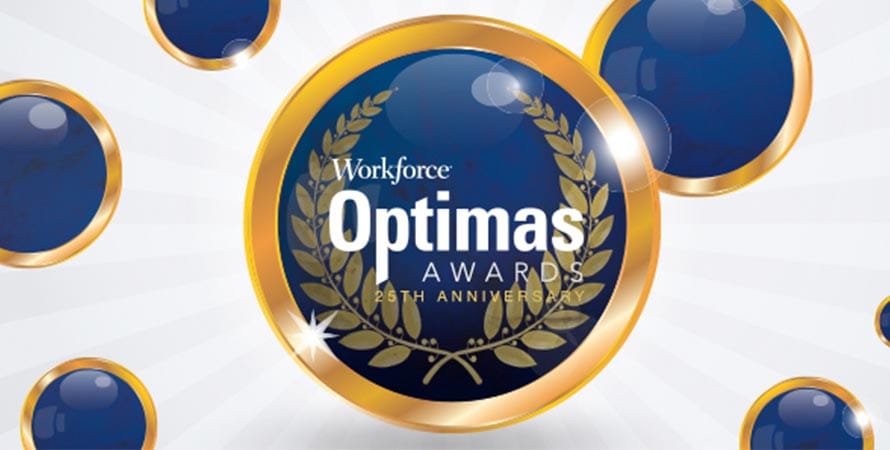